The history of our congregation begins in 1873 when a church was started and built by the Disciples of Christ. In 1905 it was leased to the new Union Church in Christ congregation which was formed when the Disciples of Christ and Baptists agreed to unite. Small groups of Presbyterians and Congregationalists also joined in this new union. On December 24, 1922 a fire destroyed the wood framed building. Rebuilding of a new brick building began in 1924.

Union Presbyterian Church purchased two acres of land on the northeast side of Monroe in 1957 and groundbreaking for the new church was celebrated on June 5, 1982. The new church was dedicated on September 11, 1983. The church sanctuary was refurbished in the summer of 1999.

We recently celebrated our 30th anniversary in our new location. The summer of 2013 brought some flooding to our basement, so we have recently completed a renovation of basement, which includes our Sunday school rooms and our youth lounge. The new facility includes lots of updates, including a flat screen TV and other amenities, and we are eagerly looking forward to putting this space back to use!

As we enter a new century, Union Presbyterian Church seeks to reflect and share God’s love with the world by being a church filled with open hearts, open hands, open minds, and open doors. 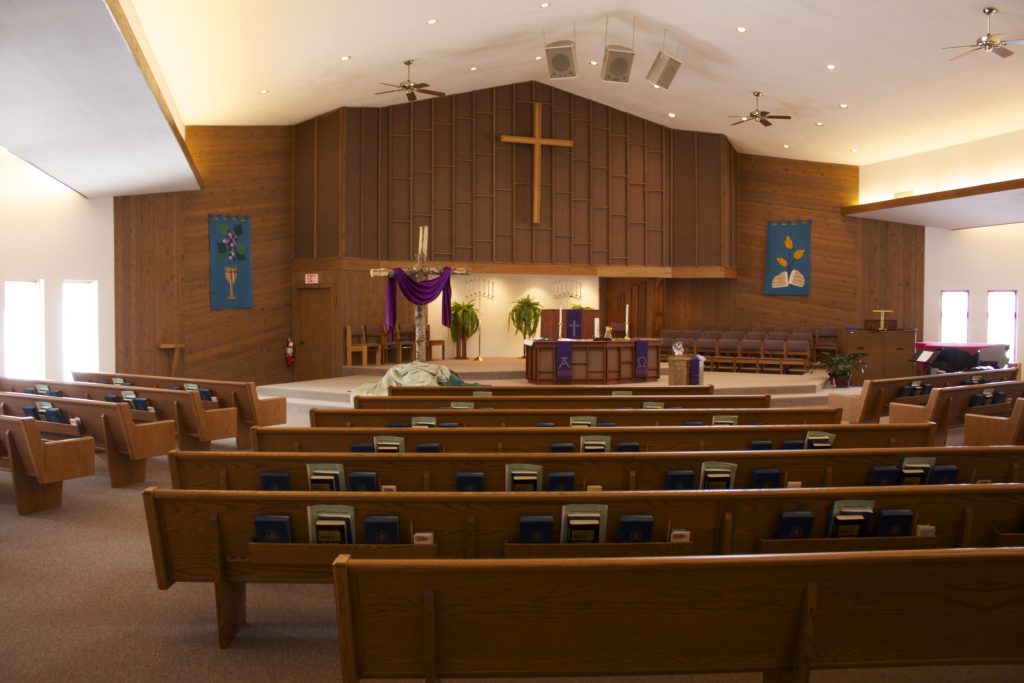